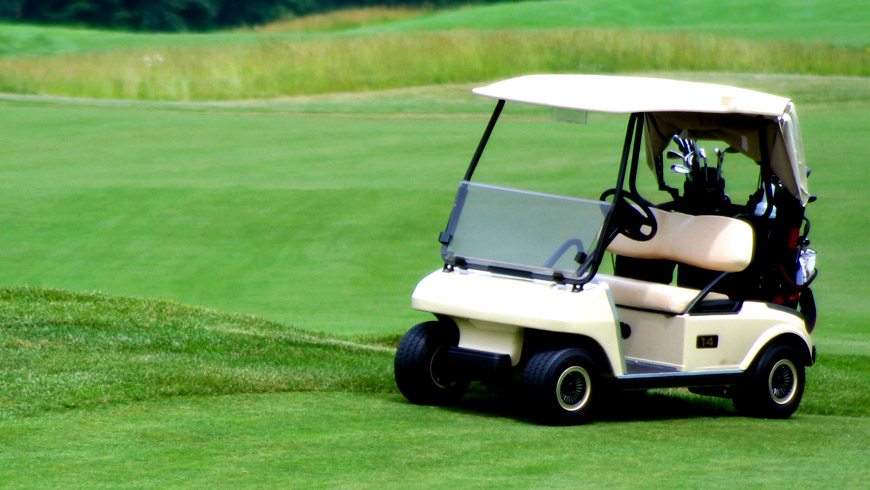 History of Golf in The Bahamas

The first golf course built in the Bahamas was a nine-hole course with sand greens laid out among the northern slopes of Fort Charlotte in 1922. Jack Hutchinson from Scotland was the professional and his assistant was Johnny Brush. Mr. Wheatley Turtle was considered the top amateur of the time.

The owner of the British Colonial Hotel, Mr. Munson, built an 18-hole golf course on the present site of Goodman’s Bay and the Ambassador Beach Hotel in 1924. Jack Hutchinson continued as the professional and the course was opened with a four-ball match that included Hutchinson, the Governor, Sir Harry Cordeau, Mr. Munson and Devereaux Emmet, the golf course architect.

George Murphy and Sir Harold Christie took over from Mr. Munson and two of the four sea holes were subdivided as home sites and some of the ridge property was sold for residential construction. In 1939 Sir Harry Oakes took over and built the Nassau Country Club. The architect was William Castle and it was managed by Newell Kelly from 1941.

During these times a movement began with the aim to allow non-whites to play the game on all courses. Persons such as E.J. Rolle, George McKinney, Errol Leach, Roy Bowe, Kenneth Francis, Basil Nichols, “Big Jim” McPherson, Hiram Lloyd and Walter Hutchinson supported by Helmuth Kaetini (the last manager of the Nassau Country Club) and Clifton Borer paved the way for the change that was to inevitably follow.

A group of golfers from the Bahamas made a goodwill tour of Jamaica in 1964. The goodwill ambassadors were Jan Steele-Perkins, James McPherson, Errol Leach, Fred Higgs, Jack Moree, and Basil Nichols. They made arrangements for the Bahamas to participate in Hoerman Cup in 1965. The first Bahamas Hoerman Cup Team consisted of Roy Bowe, Seppi du Plessis, Francis Francis, Kenneth Francis, Dr. Jan Steele-Perkins and Donald Butler.

The Bahamas Golf Federation was a very important link in the formation of the Caribbean Amateur Golf Championships that traced back to 1955 when A.C.M. (Alan) Low, keen golfer and a member of the Constant Spring Golf Club, Jamaica, made one of his periodic business visits to Port-of-Spain, Trinidad. While visiting St. Andrews Golf Club he made the bold assertion that Jamaica would have no difficulty in beating Trinidad at golf. The challenge was taken by Horace Ames, president of the Trinidad and Tobago Union.

The first match between Trinidad and Jamaica took place at Constant Springs in May of 1956 with Jamaica winning by 10 matches to 2. It is proper to record that, officially, the visitors were not representing Trinidad and Tobago but the St. Andrews Golf Club. It was not played for the Hoerman Cup or for any trophy at all but created so much interest that the deficiency was immediately met.

Dr. Erik Hoerman, long resident in Jamaica, and an ardent golfer conceived the idea of presenting a trophy for annual competition among Caribbean Countries. The first match took place in 1957 and Trinidad and Tobago captained by John Sellier beat Jamaica captained by R.G. Sturdy by 7 ½ matches to 4 1/2. The Trinidadians visited Jamaica at the new Caymanas Golf and Country club in 1958 and were beaten by 9 ½ matches to 2 ½ . In 1959 Jamaica took a strong team to Trinidad but were beaten 10 matches to 2. Jamaica won in 1960 at Caymanas 9 matches to 3 and followed in 1961 with a victory in Trinidad at St. Andrews Golf Club 7 matches to 5. Jamaica won again at home in 1962 and lost in Trinidad in 1963 by 8 ½ matches to 3 ½ .

The competition for the Hoerman Cup expanded in 1964 when Puerto Rico joined Jamaica and Trinidad and Tobago and medal play introduced with the best four of six scores to count on each side. The Bahamas joined in 1965, The Dominican Republic in 1968 and Barbados in 1970.

The tournament was expanded in 1969 when Dr. Jan Steele-Perkins and Francis Francis of the Bahamas donated a trophy for a four-ball competition among golfers 50 years of age and older. The competition was played in Trinidad and Tobago at the Point-A-Pierre Golf Club and the Bahamas team of Jan Steele-Perkins and D. Wightman were the first winners.